“The journey into the Carson National Forest leads you to the small village of El Rito where, on the Main street, sits an historic adobe house which is the home of legendary photographer David Michael Kennedy.  His body of work spans over 40 years and is held in both private and museum collections including The National Portrait Gallery, The Smithsonian Institution and The Harwood Museum, among many others.

His impressive and vast body of work includes iconic portraits of musicians, actors and artists.  Visitors often find themselves stumbling onto recognizable pictures of Bob Dylan, Debbie Harry or Willie Nelson –pictures that they have known well and for years-but now have the opportunity to meet the artist and hear the stories behind the famous images.

Leaving New York and commercial photography in 1986 David Michael Kennedy moved to New Mexico and began to focus on his fine art photography.  His name quickly became synonymous with New Mexican Landscapes and we are fortunate to see it through his eyes.  His vision grew deeper as his work evolved into the exploration and documentation of cultural landscapes.  Through hard won relationships developed over time Kennedy was granted permission to photograph American Indian Ceremonial Dancers.  His portfolios of American Indian Dance Work not only captivate us with its strength and beauty, but is easily recognizable as an important body of work.

Kennedy’s images are materialized through the traditional analogue technique of Platinum/Palladium printing, of which he is widely considered to be one of the best in the world.  He teaches private landscape, portrait and platinum/palladium darkroom. Students come from all over the globe to study with this master photographer and printer.  His state of the art darkroom is open to visitors to tour and see first hand how and where his work is made.”
©Jacquelyn Rei 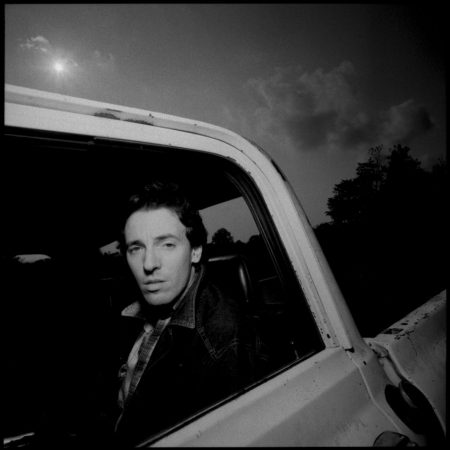