Art Hamptons is right around the corner!  As the show is set to kick off with an opening night preview on July 2nd and run through July 5th, this art fair’s opening is quickly approaching.  Taking place in Bridgehampton, NY, please visit us at booth 206 to see vintage and contemporary handmade photography by Michael Massaia, Imogen Cunningham, Terry O’Neill, Richard Kagan and George Tice.  There will also be a full slate of attractions and programs during the four day fair. As the website ArtHamptons.com describes:

“This summer, the fair moved up one week to take advantage of the most popular weekend of the year – Independence Day weekend. Historically, the July 4 weekend is the “official kick-off” of the summer season. The three day holiday weekend affords more time to plan the fair into your social calendar.  Thursday nights opening night preview party is considered one of the best of the summer season and as the longest running art fair in the region, the eighth annual ArtHamptons is among the leading attractions of the season.  As in past years, ArtHamptons kicks off the summer season of art fairs and it remains THE  Hamptons destination  to acquire their fine art.” 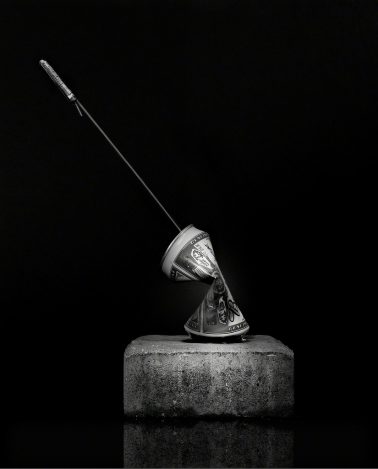 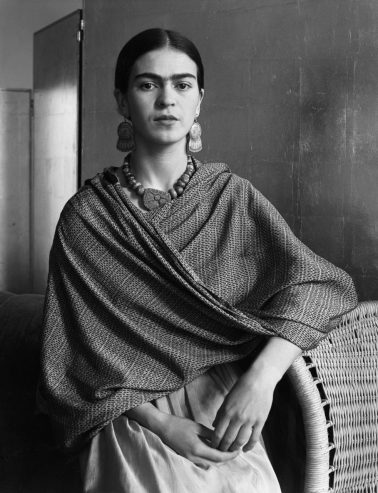 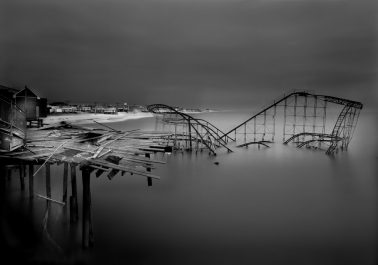 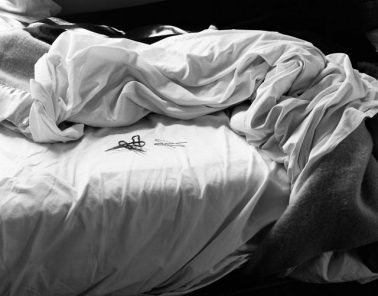 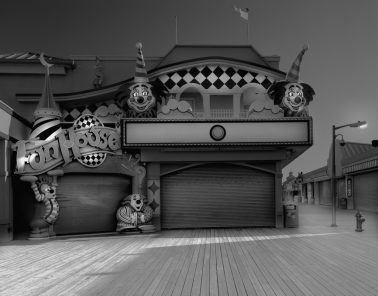 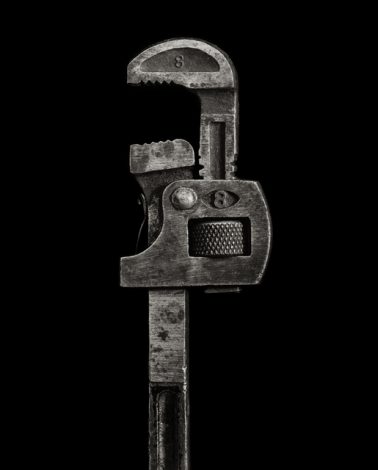 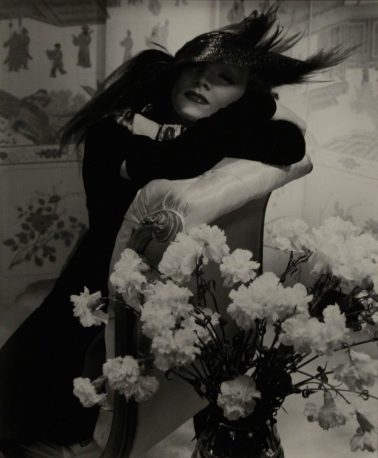 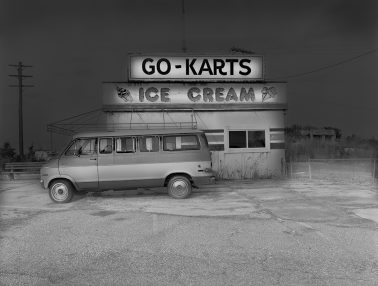 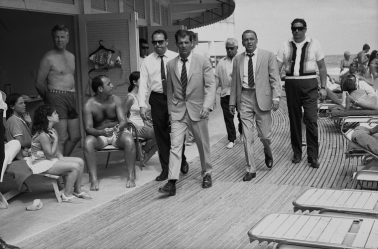 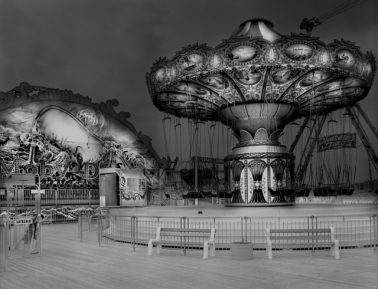 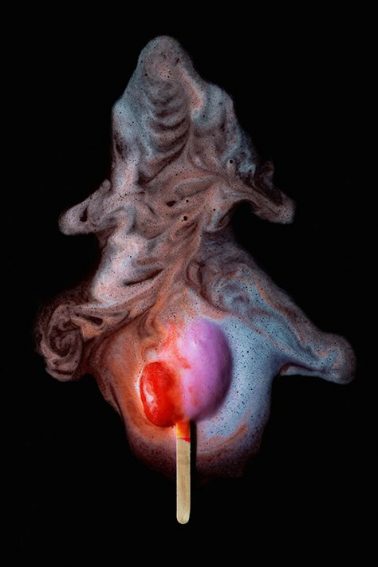 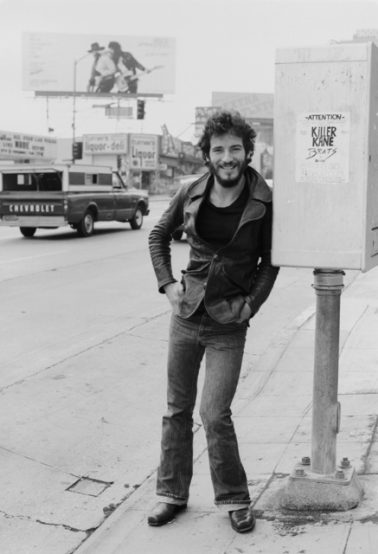 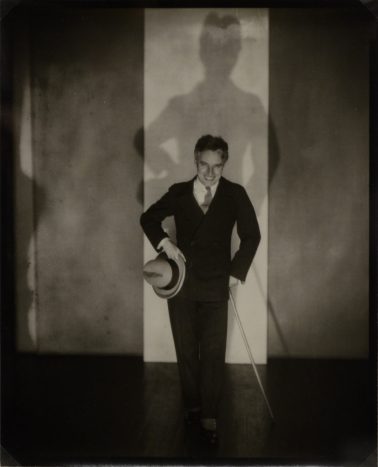 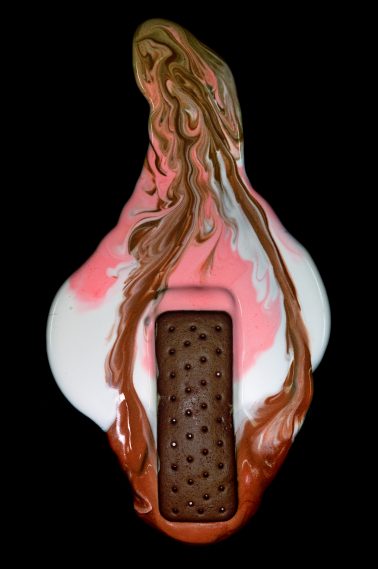 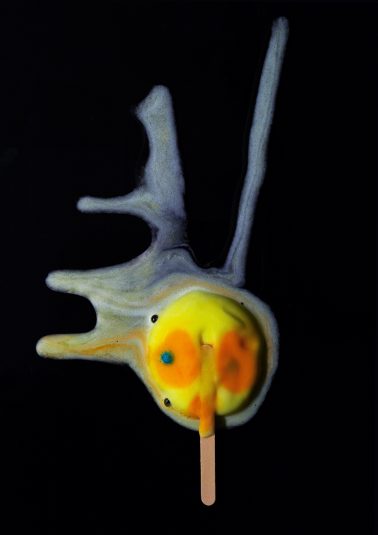 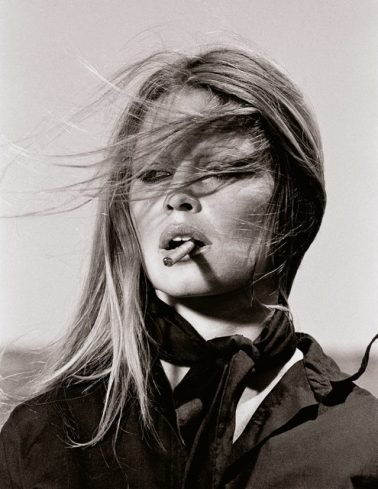 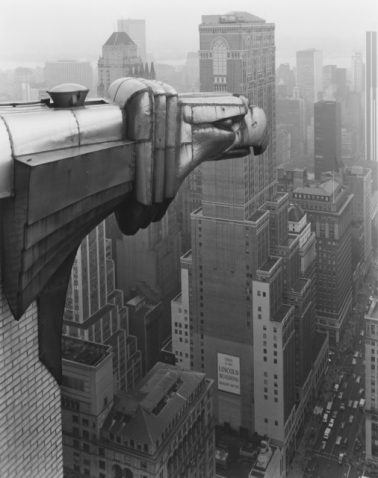 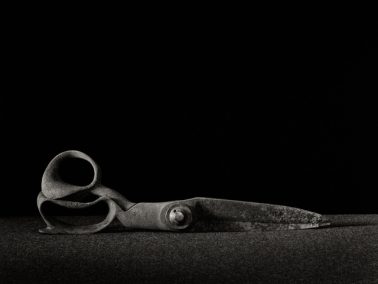 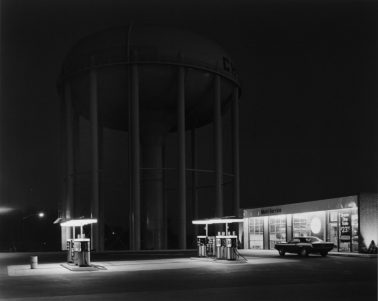 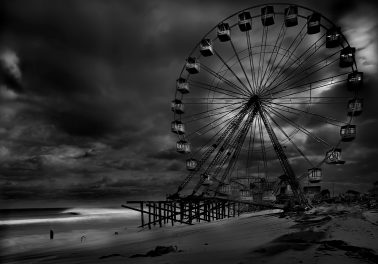