Leonard Freed received early encouragement from Edward Steichen, who purchased three of his photographs as Director of MOMA, telling him he was one of the best young photographers he had seen. Even at the start of his career, Leonard Freed was a passionate man with an insatiable curiosity about the human condition. His imagery is imbued with his enduring excitement about discovering another piece of the puzzle in the question of human existence. He learned about life and fell in love with humanity as an active participant in it,  traveling the globe to experience life from many perspectives, always open to learn something new. On the journey, he honed perceptive skills to a recognizable signature style.  “I’m more involved with the people in the world around me and their relationship to the world around them…the photos I take don’t come from the camera, but from me”.

And when Freed decided to take on a project he was thoughtful, deliberate, obsessive; never believing a single photograph could be relied upon to reveal the full truth. He yearned to tell a more complete story about those whose lives he chose to elevate and illuminate through his photography. Among his most beloved, moving projects were about the Civil Rights Movement, police work, the Jews , the Germans, the Dutch and the Italians; all were his means to develop artistically and also gain a deeper understanding of them and himself. He felt a carefully considered body of work, added to over time reveals a more substantial truth, a true story. Freed believed “You can only reach greater depth and make a personal statement once you have found your style. I think of myself as a humanist”.

Freed’s work delights with both humor and profundity and pulls at the heart with deeply felt human emotion because in his words, , “ There are two important elements for me in photography:time and truth. Time is sealed as it were. Photos cannot be repeated. They are set forever in a moment of time. Truth is what we are all seeking in art”.
Almost all Leonard Freed signed prints are rare, he passed away in 2006 and throughout his lifetime were never printed in large quantities. His wife Brigitte, who was his darkroom printer during his life, runs the Freed archive. She tirelessly carries on his  work, inspects and signs all the modern estate authorized prints, made just as they were made during his lifetime,  luminous handmade toned silver gelatin darkroom prints of superior quality. 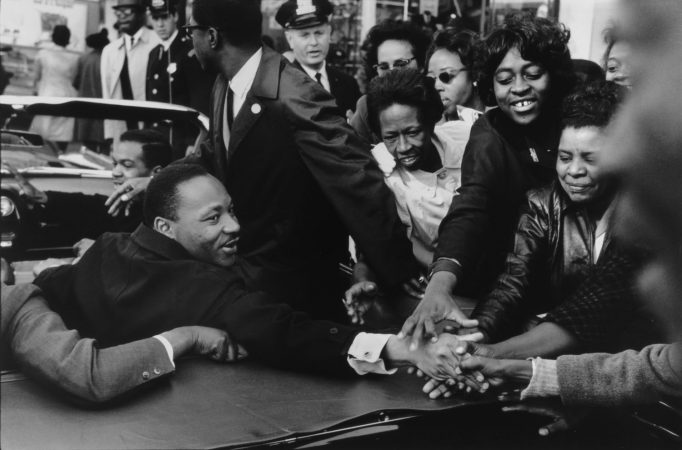 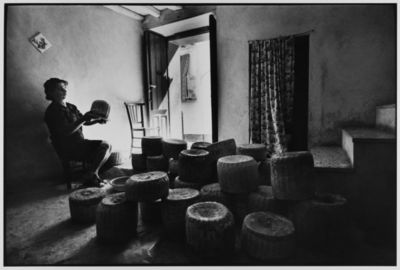 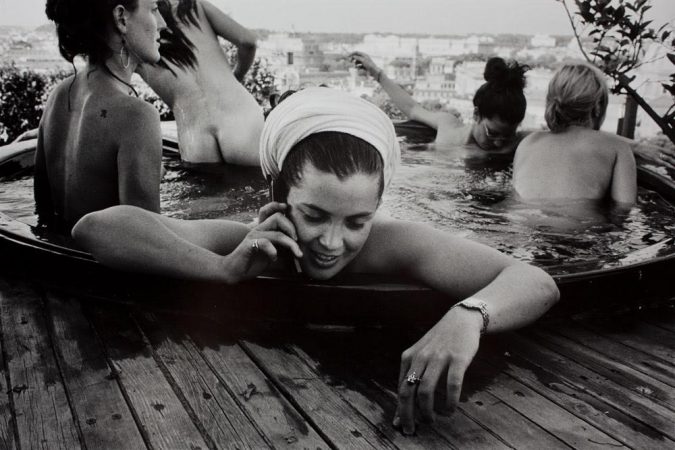