Michael Massaia’s “Afterlife III” portfolio continues the exploration of the beachfront amusement towns along the New Jersey coastline. Encouraged to continue documenting the increasingly dystopian atmosphere in the face of the looming pandemic, the artist saw the local populace carrying on with their lives as heroic actions. Afterlife III’s images were taken “off season”, when the towns of Wildwood, Seaside Heights, Ocean City and Atlantic City are at their most vacant and intimate. The photographs eerily presage the lockdown that the world would go into; the artist continued his portfolio undeterred as more and more of the world began to resemble these vacant Jersey shore towns in winter’s off season.

“These amusement towns/shore communities in New Jersey seemed like the last free places on earth. They took on an eerie, almost romantic stance, in the face of all the turmoil surrounding them. I found this time reminiscent of when I was younger and would hang out on the boardwalk all night. There was this beautiful mixture of danger, freedom, unpredictability, that gave way to an odd type of romance. There was always an undercurrent of sadness, but it was gorgeous type of sadness . . . .”—Michael Massaia 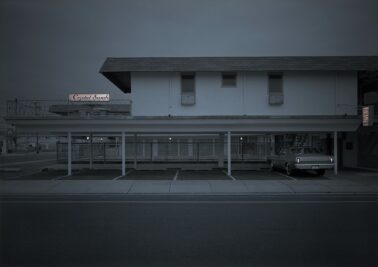 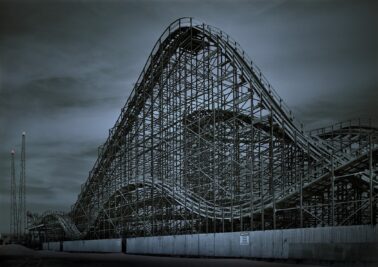 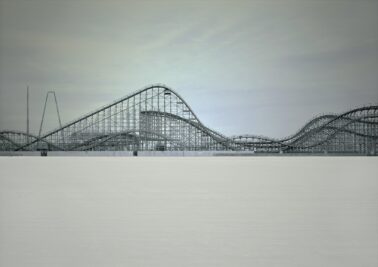 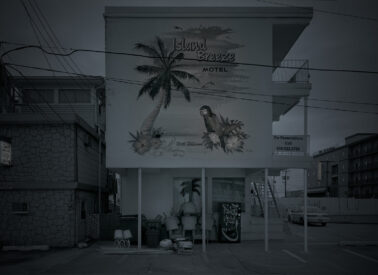 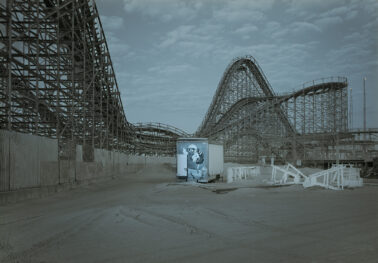 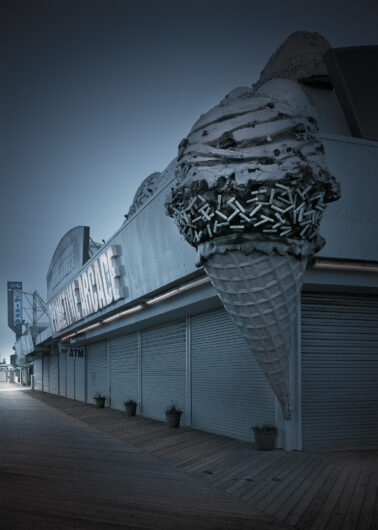 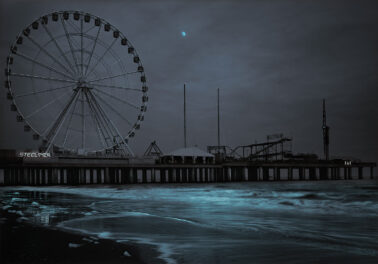 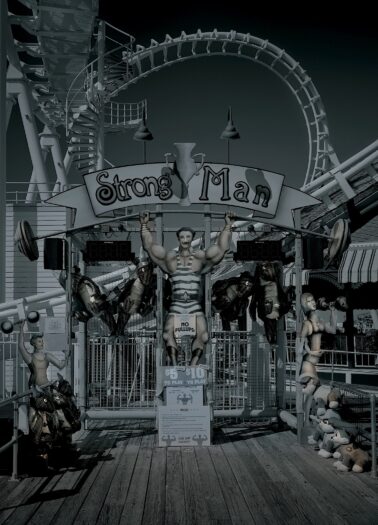 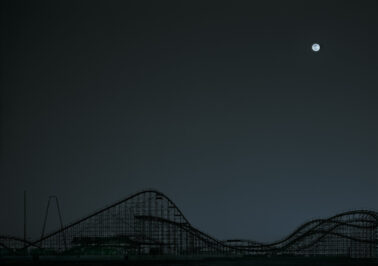 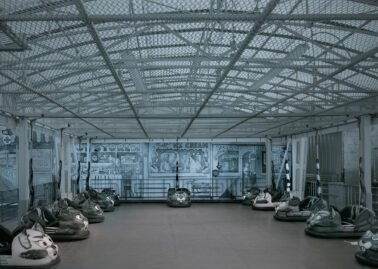 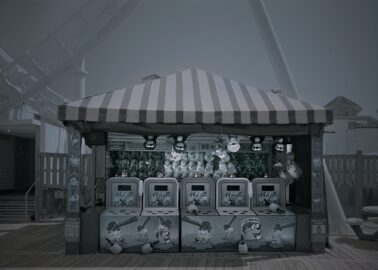 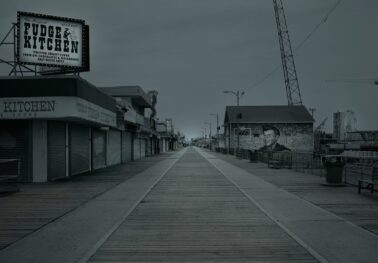 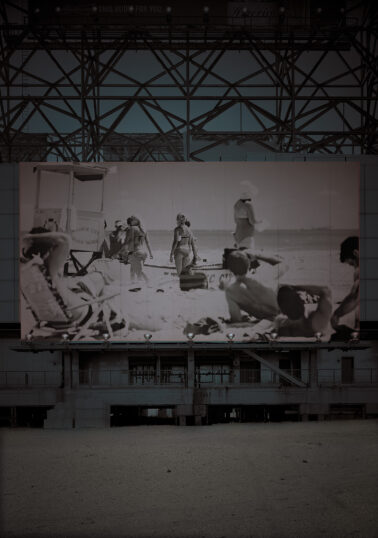 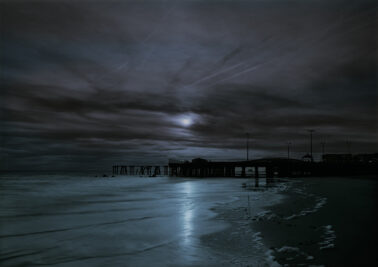 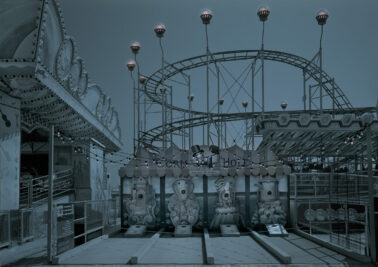 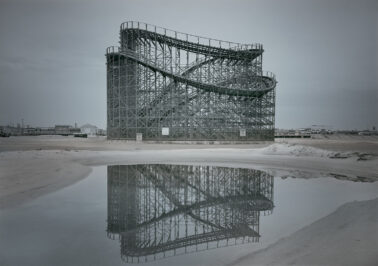 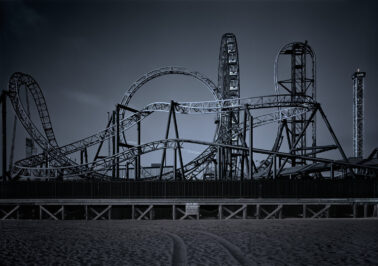 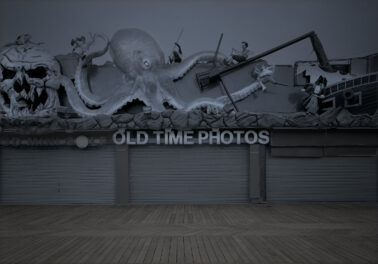 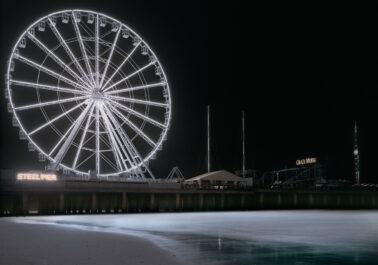 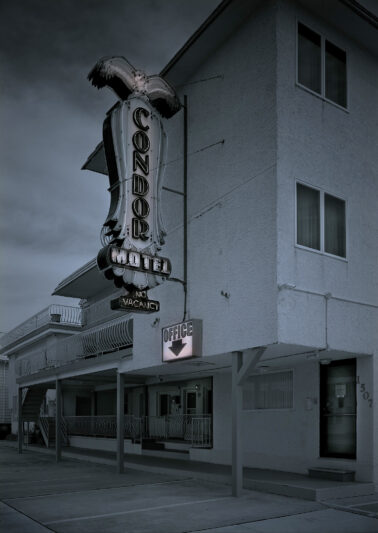 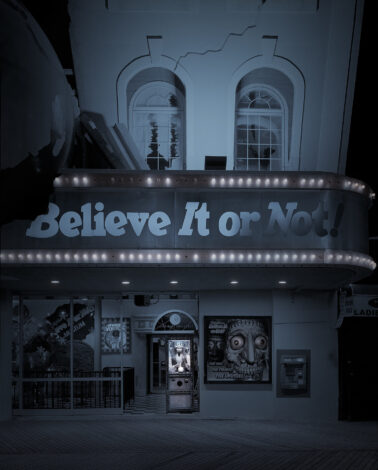