June 13, 1948, was an overcast day in the Bronx. The gray skies above Yankee Stadium reflected the great sadness felt by the huge crowd gathered inside the legendary ballpark. Babe Ruth, gravely ill with the cancer that would strike him down in 2 months, stood for one last time on the field, as the Yankees honored him with a ceremony retiring his uniform number. Out of all the photographers present on that memorable day, just one man captured the essence of the event in a single image. Nat Fein of the New York Herald Tribune knelt behind Ruth, aimed his trusty Speed Graphic camera and captured a priceless moment in American sports history.

“Babe Ruth Bows Out” ran on the front page the next day and later became the first sports photograph to earn a Pulitzer Prize. Fein was asked why he broke a fundamental rule of photography and took the shot without showing Ruth’s face. “The retiring of No. 3 was the story. You didn’t need to see the Babe’s face to recognize him. You’d recognize his great hulk and spindly legs anyplace. No one else had that particular angle, so it was a little something different.”

View the Show Below: 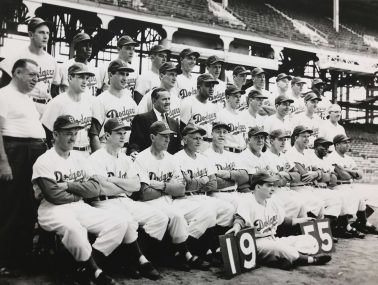 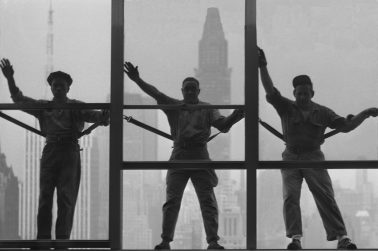 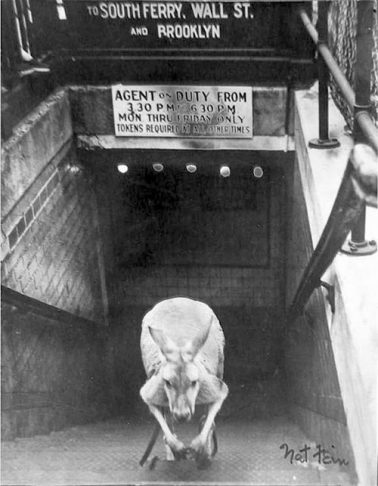 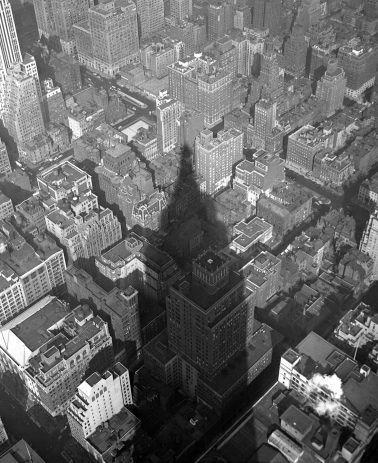 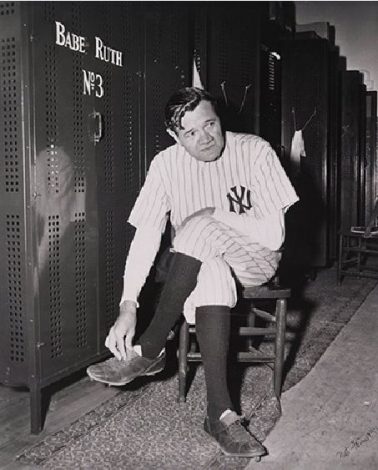 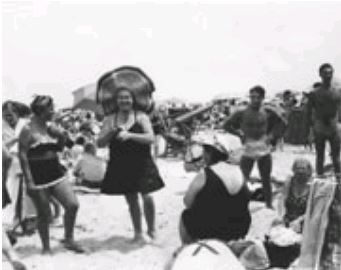 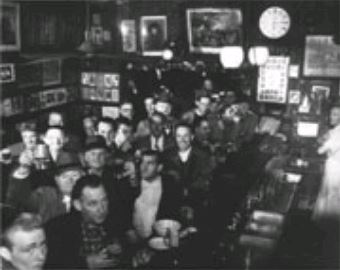 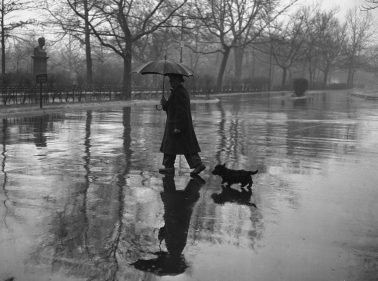 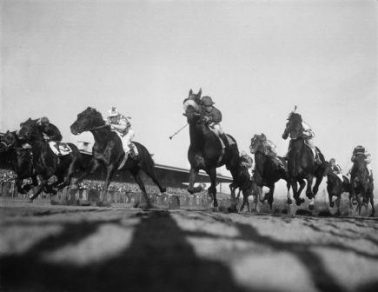 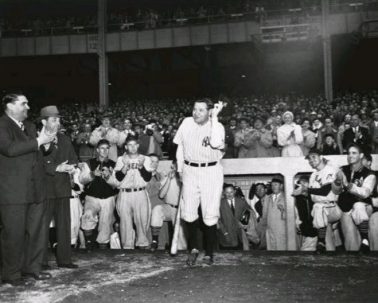 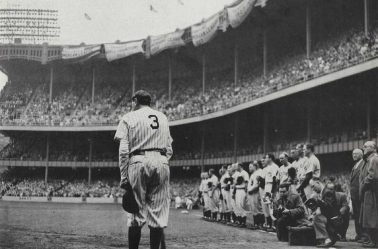 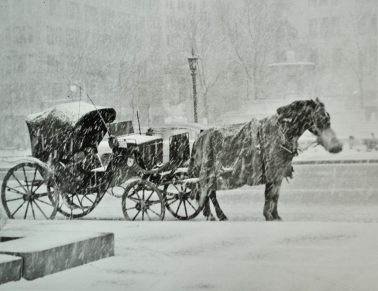 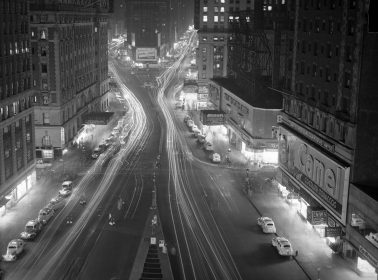