Richard Kagan was born in Philadelphia and followed a circuitous path to become a photographer. He began doing street photography with a meter-less Asahi Pentax camera as a student at Temple University. After leaving college to practice Zen Buddhism in New York City, however, he became so inspired by the silent eloquence of handmade objects, he pawned the camera to buy woodworking tools. After several years of apprenticeships, he opened his own workshop designing and making, one-of-a-kind and limited production furniture. Kagan taught at Philadelphia College of Art/University of the Arts for 10 years and exhibited furniture in museums and institutions throughout the United States. A chronic back condition put a premature end to his woodworking career and led the return to photography, thus bringing him back to where he began.

Since 1990, Kagan has had numerous solo photography exhibitions in the U.S., Britain and South America. In 1993, he received a grant from the Arts Council of Wales which enabled an extended project in the U.K. and Europe, in addition to culminated in an exhibition of his landscape photographs at the Royal National Eisteddfod in Wales. Not surprisingly, Kagan brought to photography some of the same aesthetic concerns with which he made furniture: a quest for quiet, understated, elegant forms.

His main bodies of work include Land∙Spirit∙Sky, photographed primarily in Europe; Iron Portraits, a series of austere yet sensuous portraits of old tools and objects; and Invocations, landscape photographs taken at night on the grounds of Buddhist temples and Shinto shrines in Japan. Richard Kagan’s work is represented in public and private collections including those of the Philadelphia Museum of Art, the State Museum of Pennsylvania, the Washington Convention Center, Lehigh University and the University of Delaware. He currently lives in Philadelphia and New York. 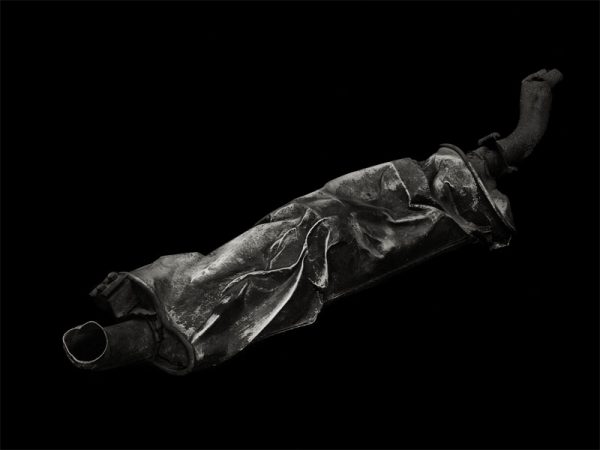 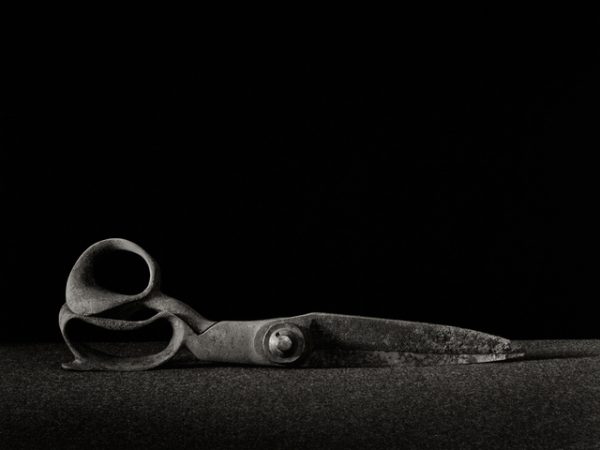 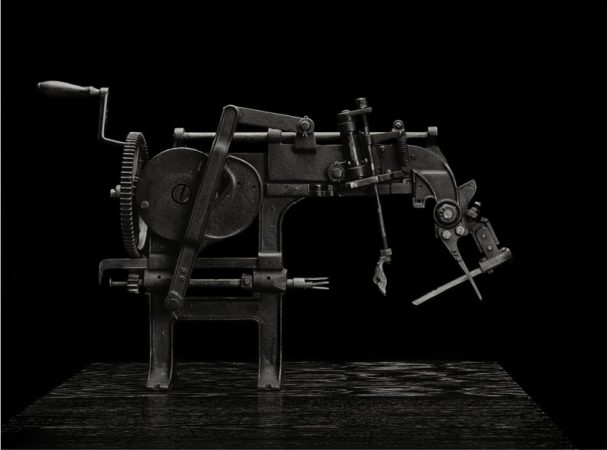