Though his name might not be immediately familiar, there is a great probability that the majority of people have admired a Terry O’Neill photograph. His informal photojournalistic style is disarming and endearing while his subjects read like a who’s who of the past 50-plus years of culture, featuring Elton John, The Who, Eric Clapton, David Bowie, Bono, Springsteen, Judy Garland, Liza Minnelli, Bridgette Bardot, Audrey Hepburn, Nelson Mandela, Winston Churchill, and the Royal Family.

His epic catalogue of over 2 million images have appeared by the thousands on the covers of Life, Rolling Stone and Vogue, in fashion shoots, on film posters, and album covers. Having complete access to Frank Sinatra over the course of 30 years, his work is the definitive photographic archive of the man and the subject.

Terry O’Neill is one of the world’s most collected photographers, whose work hangs in national art galleries and private collections worldwide. For over six decades, he has photographed the front line of fame, from the greats of screen and stage to presidents, prime ministers and rock stars. 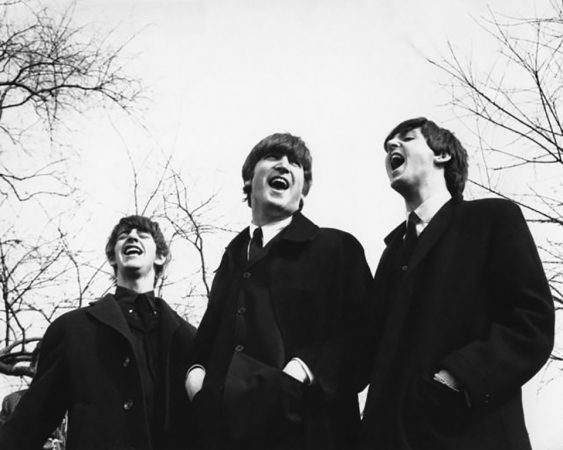 Terry O’Neill: It Was Fifty Years Ago Today 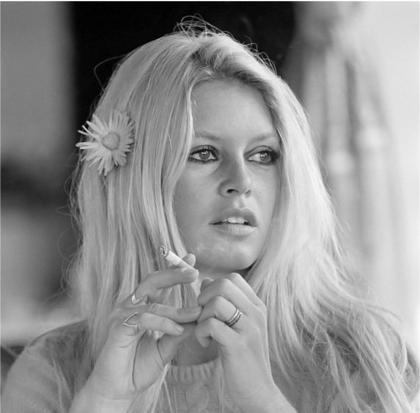 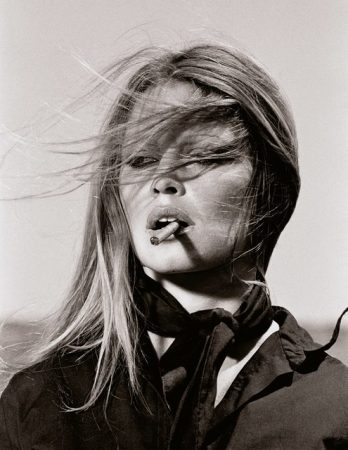