It was the love of music that brought the superlative photography of William P. Gottlieb to the world’s attention. Originally a writer and jazz columnist, William figured that columns accompanied with photographs might give him a better chance to be published. During the late 30’s he began photographing jazz musicians to illustrate articles he wrote for The Washington Post. His weekly feature “Swing Sessions” was probably the first jazz column in a major newspaper. He simultaneously had radio programs on WRC/NBC and on a local station WINX. At the age of 22 he was Washington’s “Mr.Jazz”.

After WWII, he became the assistant editor of “Downbeat” where, again, he took photos to augment his writing. At both “The Post” and “Downbeat” he was only paid just for writing, not for pictures. In 1948, he left the jazz field for a career in publishing with Britannica and McGraw Hill and it wasn’t until his retirement that he resurrected his old jazz photos and in 1979, published “The Golden Age of Jazz”, now in its 12th edition of printing. In a review of the book, The New Yorker wrote, “Gottlieb stopped photographing jazz musicians in 1948…No one has surpassed him yet.” Today he is still regarded as one of the top jazz photographers of all time.

Although he never resumed taking jazz photos, his photographs have become our most widely reproduced jazz illustrations, having four US postage stamps, 250 record album covers, and having appeared in over 160 exhibitions around the world. He is represented in the National Portrait Gallery, and his photos were an essential part of the PBS Jazz series by Ken Burns.  In 1995, The Library of Congress purchased 1,600 of his jazz photos “for posterity” and in 1997 he became the first and only photographer to receive the Downbeat Lifetime Achievement award. 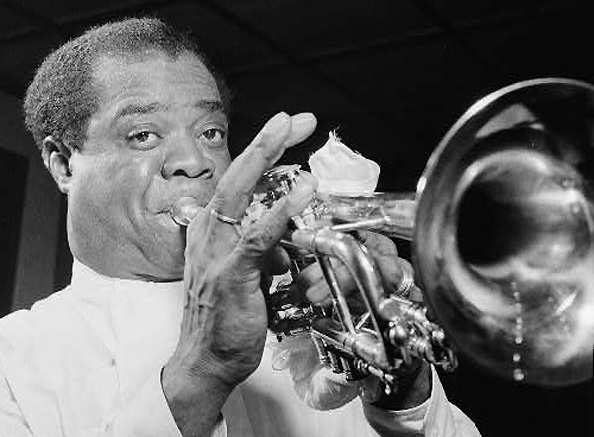 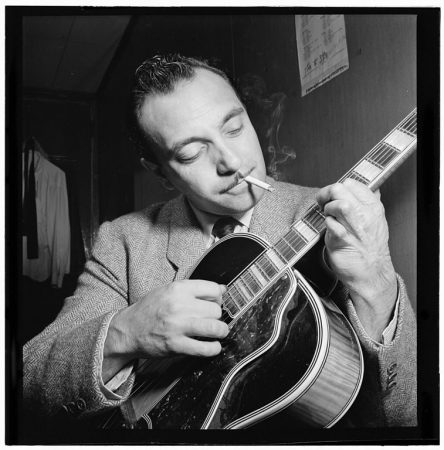