GEORGE TICE was born in 1938 in Newark, NJ, the state in which his ancestors had lived for generations earlier. He joined a camera club when he was fourteen and is largely a self-taught photographer. Two years later, when his picture of an alleyway was recommended by a pro photographer critiquing club members’ work, Tice was off and running with what would become his life’s work. Tice studied commercial photography for a short time at Newark Vocational and Technical High School then decided to join the Navy. After, he worked as a traveling portrait photographer for almost 10 years.

In 1959, Edward Steichen, then director of photography at MOMA acquired Tice’s photo of an explosion aboard the USS Wasp for the museum. Later he aided Lee Witkin in establishing the seminal Witkin Gallery in NYC, one of the earliest exclusively devoted to showing photography.  His work was included in the opening group show in 1969 and the first of many solo shows there began the following April. George’s change to larger format cameras in the 60’s furthered his ability to craft carefully toned and detailed prints. He portrayed traditional Amish and Shaker communities, as well as the hard lives of fishermen in Maine. In the 1970s, Tice began exploring his native NJ and began to document the vestiges of American culture on the verge of extinction, the work he is best known for.  Whether it is the rural people who reside in small communities or suburban buildings and neighborhoods in decline, his great talent is finding deep meaning and emotional content in the most mundane subjects.

In 1972, Tice was the subject of a one-man show at the Metropolitan Museum of Art. A fellow of the Guggenheim Foundation and the National Endowment for the Arts, George Tice’s work is included in more than 80 major museum collections including the Museum of Modern Art (MoMA) in New York and the J. Paul Getty Museum in Los Angeles, as well as countless private collections. Some of his iconic New Jersey images form the scenic backdrop for Broadway’s “Jersey Boys.”. Tice has long been a sought-after teacher of photography and a master photographic printer who was commissioned to print the Edward Steichen portfolio. Tice received a Lucie award in 2015 for Lifetime Achievement in Photography. Lifework, Tice’s 25th book, is proof of his standing as one of America’s greatest photographers.

Almost all of the Tice catalog of images are available in artist made, open edition selenium toned silver gelatin prints in 8”x10”, 11”x14” and 16”x20”. Many are available as artist made, open edition 8”x10” platinum/palladium prints. A select few of some of the artist’s most iconic images are made as oversized limited edition platinum/palladium prints in 20”x24” and 28”x36” sizes. 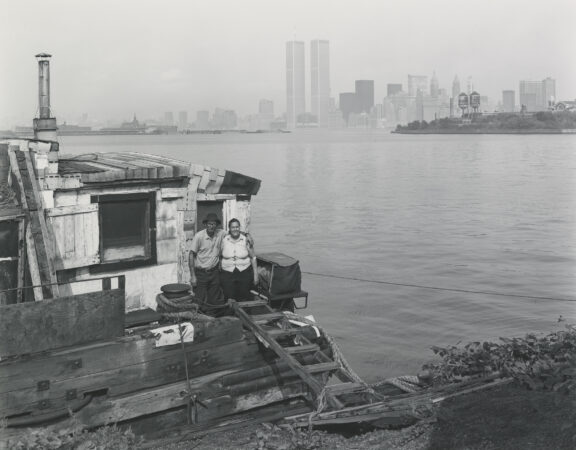 George Tice – “Lifework: The Enigmatic and the Obscure” 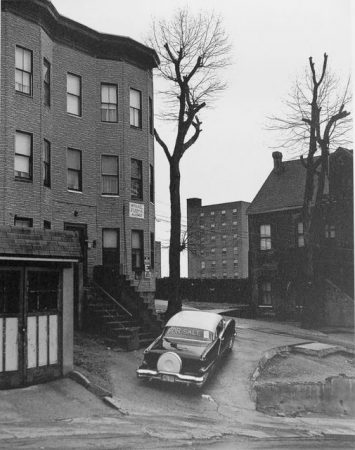 George Tice the Everyday and the Eternal: an 80th Birthday Celebration 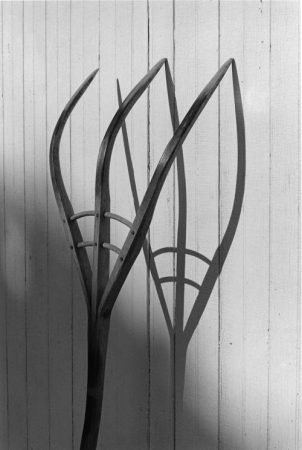 A Salute to George Tice 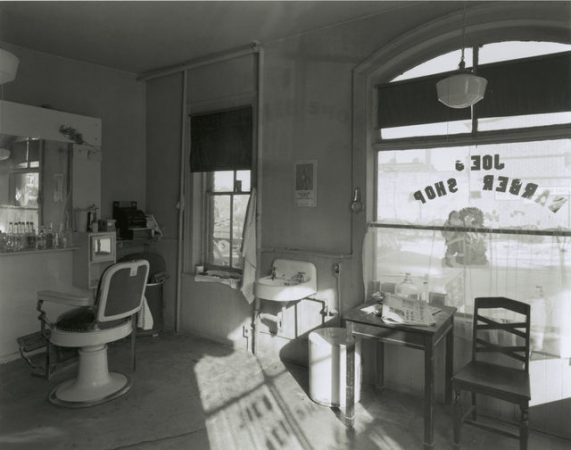 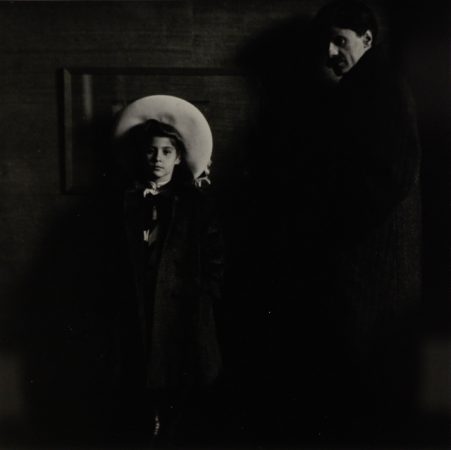 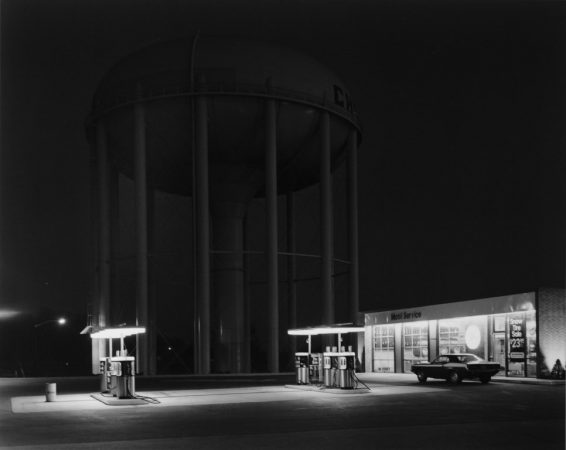 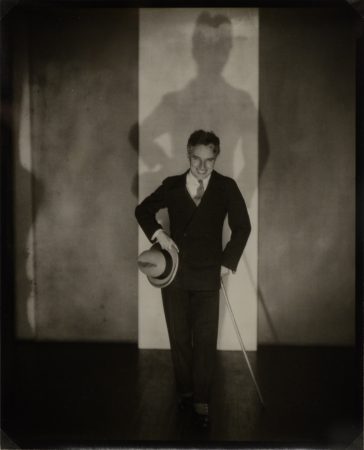 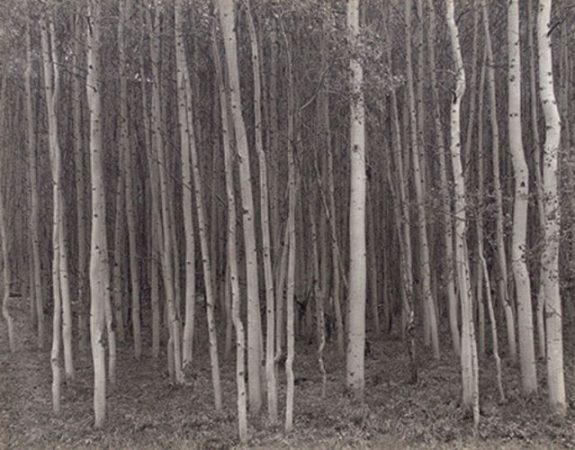 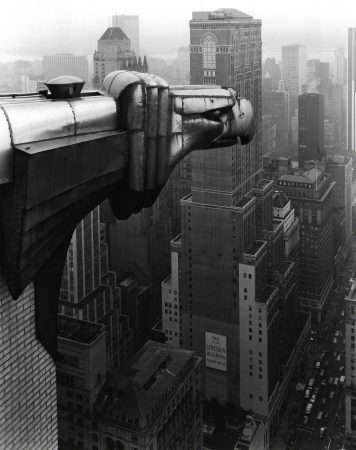