Imogen Cunningham was born in Portland, Oregon in 1883. Her father, Isaac Burns Cunningham, named Imogen after the heroine of Shakespeare’s Cymbeline. He encouraged her to read before she entered school and paid for art lessons every summer.

Imogen Cunningham, was active in photography for the duration of her life, from the early 1900s to the mid 1970s.  Growing up in Seattle she attended The University of Washington and started her photographic career at the age of 18.  Although interested in various subjects, Imogen was particularly interested in photographing plants in their natural environments along with the female nude form.  Established as one of the most accomplished photographers of the 20th Century, Imogen Cunningham has crafted a varied body of work, which visually demonstrates the evolution of her imaginative and artistic approach in photography. 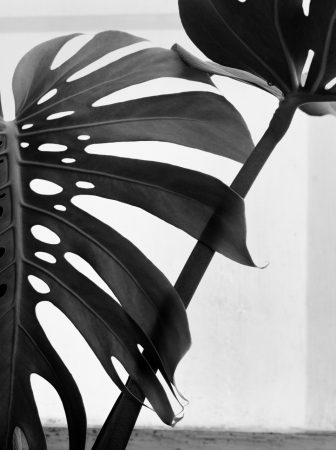 The Eye of Imogen Cunningham 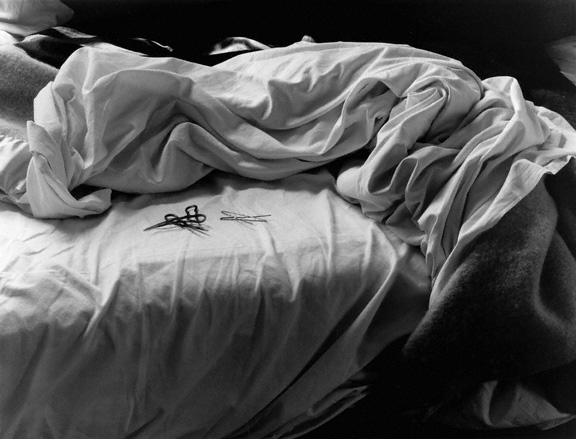 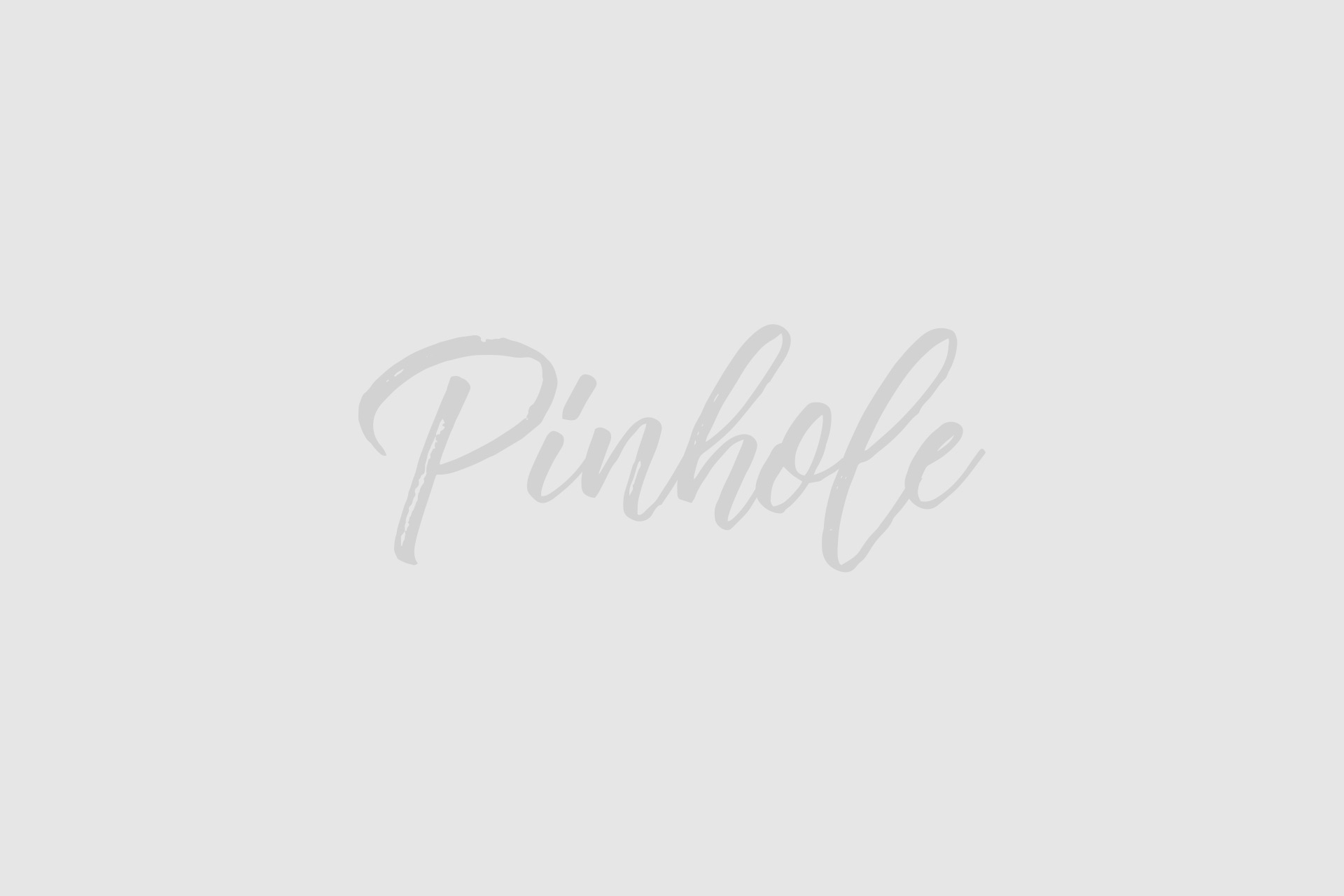