Nat Fein was known to be a man with “a little something different.” The 85-year old dynamo was still doing his own darkroom work and living life to the fullest right up until his sudden death in 2001. Even into his later years, Nat displayed the same youthful passion and enthusiasm he showed when starting his career at the New York Herald Tribune in 1933. During his 33 years with the Tribune, he documented all aspects of life in New York City in black and white. He documented many NYC landmarks that are no longer extent, but live on in his signature photographs.

Fein also photographed many leading figures of the 20th century such as Harry Truman, Bobby Kennedy, Douglas MacArthur, Mickey Mantle and numerous others, always seeming to have a wonderful story for each picture he took. “I had to cover Albert Einstein one time,” he recalled, “and I really wanted to get something different. It was income tax time and I had a tax form in my pocket, and I thought it would be really great to have a picture of Einstein figuring out his taxes. Well, I asked him to hold the form for me, but he got very angry about the whole thing and I was forced to leave the premises.” 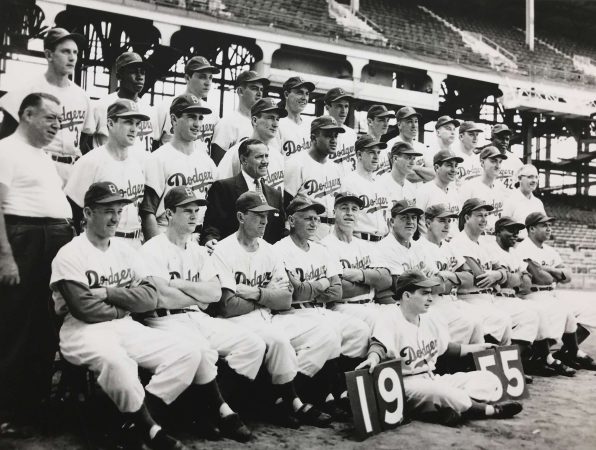